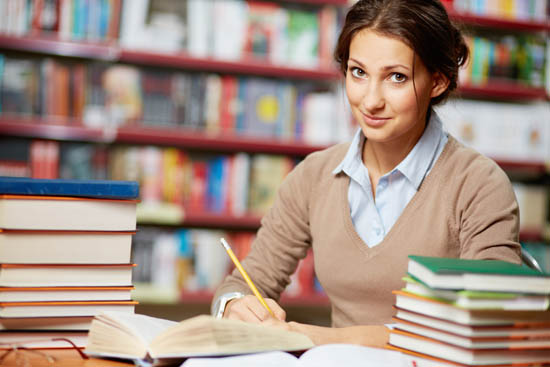 It's been a long road for Corinthian Colleges, Inc. students who were blindsided by campus closings and subsequent Chapter 11 bankruptcy in 2015. Since then, students who took out loans to attend the for-profit, post-secondary education institution have been fighting to have their loans forgiven. Of the many individuals that attended the college, roughly 35,000 of them attended programs in California, and today the Attorney General for California announced that the state would forgive $67 million worth of private loans taken out in pursuit of a degree.

When Corinthian College closed its doors and filed for bankruptcy in 2015, students in California and many other states were left holding the bag: no degree, no job prospects, and a fresh new student loan balance. Several loan servicing companies came in to buy the debt, including Balboa Student Loan Trust and Aequitas Capital Management, who took on some of the highest interest loans for California students.

As part of the settlement reached between the company that bought the California Student Loans and students, Balboa Student Loan Trust will:

Because student loan debt can't normally be eliminated during a California Bankruptcy (except in very rare cases), students have been forced to wait for a settlement agreement to be reached for their private loans and to file a lawsuit against the U.S. Department of Education for student loan foreignness with federal loans. If there have been any positive actions to arise out of the closing of Corinthian College it's the national attention now being placed on both student loan forgiveness for students who attended a college or institution that broke the law. Additionally, many congress members and state representatives are bringing up how student loans are treated during a bankruptcy. This opens the door to potential changes in bankruptcy law to include student loans as an unsecured debt that can be eliminated in bankruptcy.