US Household Debt Still on the Rise 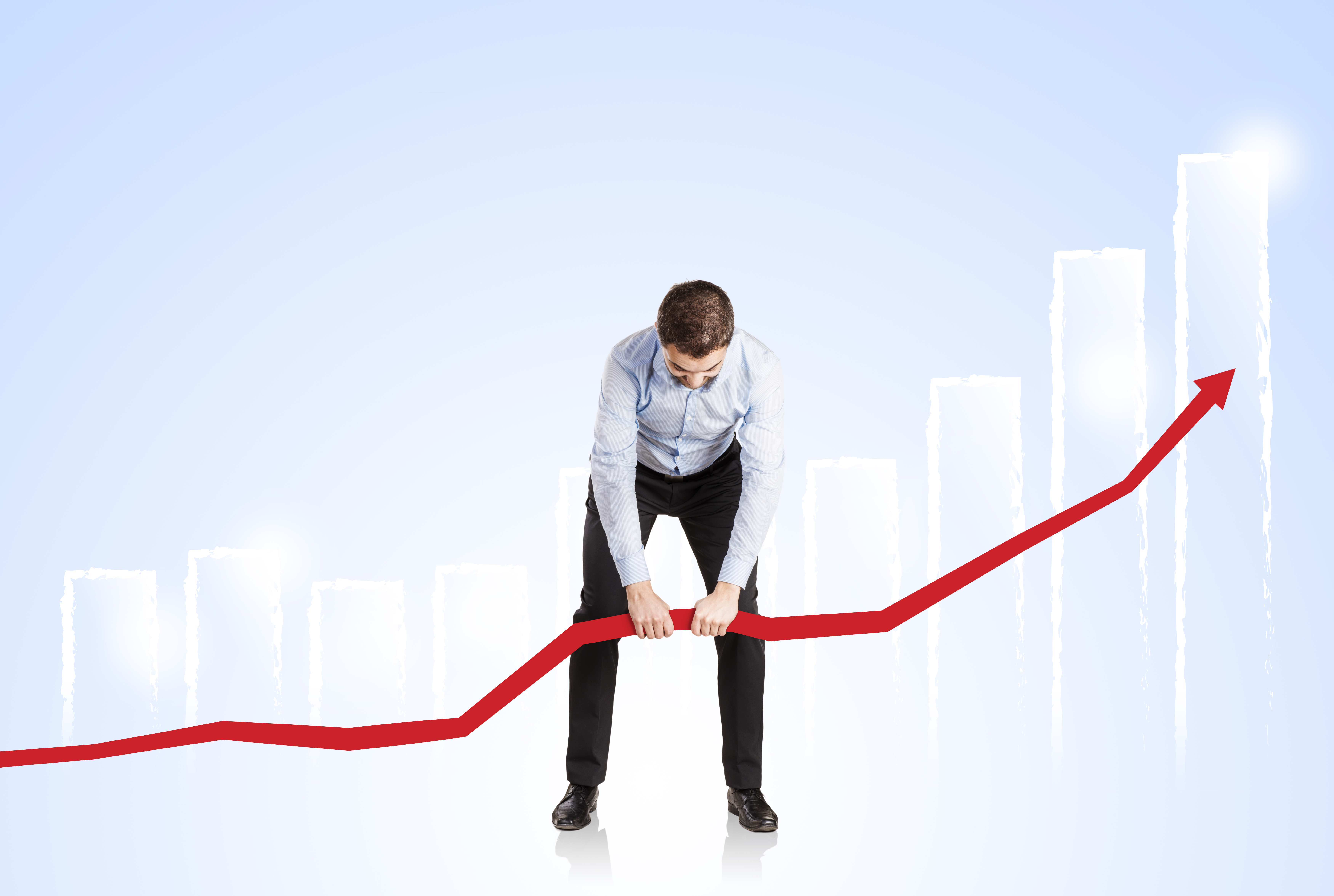 As we enter the last two shopping weeks before Christmas, more and more people are reaching for their credit card, and unintendedly adding to the record level of consumer debt in America. The total household debt in the United States continued its rise last quarter reaching just under $13 trillion dollars total. Additionally, the Federal Reserve Bank reports that home loans, auto loans, credit card US household debt are still on the rise. So should you be worried?

Many individuals are keeping a close eye on the increase in auto loan debt that Americans are amassing. Auto loan debt hit a collective $1.2 trillion at the start of 2017 which represented a 9% increase. What’s more concerning about U.S. auto loan debt is the number of delinquencies, being driven by subprime auto lending.

The Federal Reserve reported that Q3 growth of mortgage debt outstanding experienced only a trivial increase. Balances on mortgages during this time only increase 0.6%, which is nominal compared to the 1.9% increase in auto loan debt, a 3.1% increase in credit card debt, and a 1% increase in student loan debt.

So what does the increase in household debt mean for the average consumer? Most individuals shouldn’t be alarmed, as household debt as a percentage of GDP has been on the rise in both advanced and emerging market economies like that of the U.S. It’s not a surprise that the increase in household debt increased with the nation’s GDP this previous quarter. It should be noted that a large increase in subprime debt is what triggered the world financial crisis in 2007. If the debt continues to pile up, it could mean that loan providers start to give fewer loans. If you are personally carrying household debt, then it’s time to work on paying it down in 2018.

Contact our Sacramento bankruptcy office for more information about how to get out of debt today!