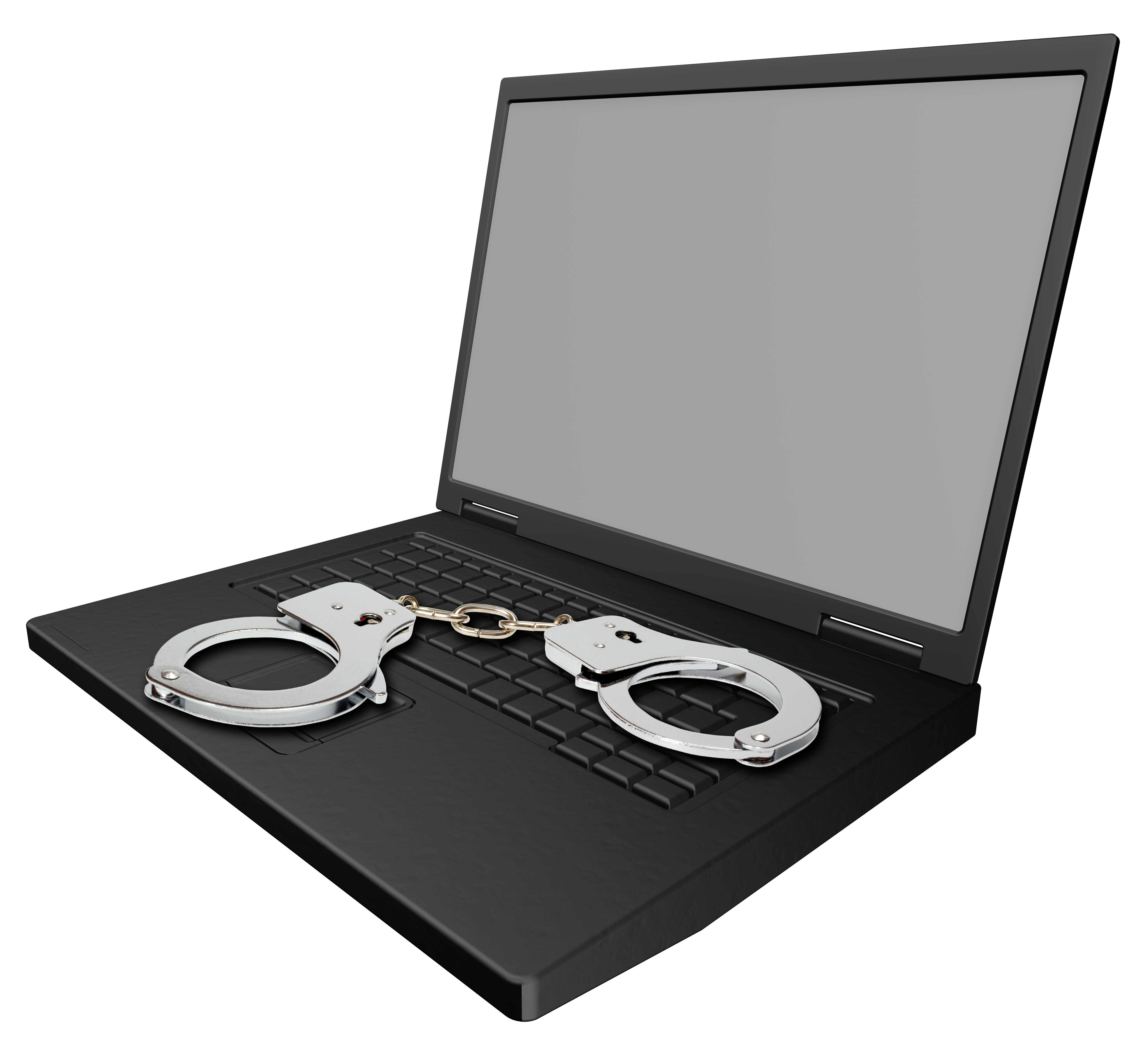 A man serving an 18-year prison sentence after pleading guilty to wire fraud, bankruptcy fraud, and money laundering escaped from a minimum security prison in California last week and is still at large. The man, Frederick Darren Berg, who ran one of the largest Ponzi schemes in the state of Washington, was apparently able to simply walk out of his prison. Mark Calvert, the bankruptcy trustee who helped unwind Berg’s investment group scheme said he wasn’t surprised given the nature of his crimes combined with is personality.

Darren Berg founded a company called the Meridian Group which was an investment firm that represented $280 million worth of real estate investment contract. In reality however, the entire company was an elaborate Ponzi scheme that stole more than $100 million in investor money to fund Berg’s fancy lifestyle of yachts and million-dollar condos. In 2010, however, the walls came crashing down on his scheme after Berg filed for bankruptcy. The bankruptcy filings looked suspicious to the bankruptcy trustee entrusted with settling Berg’s estate and he later uncovered that Berg had concealed $400,000 from the bankruptcy trustee in an attempt to defraud his creditors. When the bankruptcy trustee, Mark Calvert, confronted Berg about the missing assets, he lied about the source of the funds. After a federal investigation, it was uncovered that the money came from an undisclosed sale of one of Berg’s homes and was deposited over several bank accounts in an attempt to hide the money from the U.S. Bankruptcy Court. When anyone fails to disclose assets in a bankruptcy case, it is considered bankruptcy fraud and Berg was promptly indicted.

Berg was serving his sentence at a minimum-security federal facility in Lompoc, California situated next to the U.S. Penitentiary in Atwater. His absence was discovered on December 6th from the 130-inmate detention center. Because the facility was minimum-security, Berg doesn’t seem to have had a difficult time escaping, but staying free will prove to be more difficult. The U.S. Bureau of Prisons has listed Berg as “escaped” and have declined to provide any additional information, citing that it is an ongoing investigation.

Officials with the U.S. Marshall Service feel confident that he, “will be captured, held to account, and returned to federal custody”. When he is captured, it’s inevitable that he will serve even more time in prison, as an escape from a federal prison carries a penalty of 5 years. Frederick Darren Berg’s crimes were so nefarious, that his story landed on the popular reality television show ‘American Greed’.