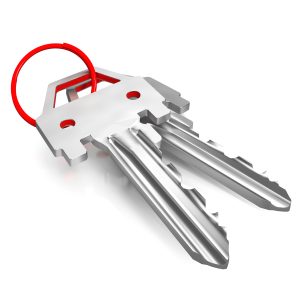 California traffic fines are some of the highest in the country, so it’s not a surprise that a single speeding ticket could lead to excessive debt when trying to repay the traffic ticket. This week, Senator Robert Hertzberg introduced Senate Bill 185 that will help to overhaul the way California charges individuals for traffic violations. The hope of the bill is to avoid sending low income earners from being saddled with debt they can’t afford to pay and/or having their license suspended as a result of not being able to pay their traffic tickets. Experiencing this type of unexpected and sudden debt could be enough to make someone have to declare bankruptcy, and state legislators seem to be sympathetic to this.

The main triumph of Senate Bill 185 would be payment plan option based on a debtor’s ability to pay for individuals that receive a moving violation in California. For individuals struggling to make ends meet, a hefty fine could be deemed a huge burden and would normally result in having their license suspended; making a bad financial situation worse. The legislation would eliminate the state’s methods of initiating a driver’s license suspension or hold actions when appropriate for a failure to appear in court. The bill would also give judges the ability to reduce fines as much as 80%, and allow drivers to pay their fines over time without fear of losing their license.

Senate Bill 185 has already passed the California Senate and is waiting to be heard by the Assembly Appropriations Committee. Until the bill passes, drivers could still be subject to astronomical fines for moving violations. If you are currently unable to pay a traffic violation and are worried about having your license taken away, there are ways to prevent and/or get your license back. Contact your Sacramento Bankruptcy attorney today to discuss your liabilities and financial situation and find a way to get a blank slate when it comes to your debt.