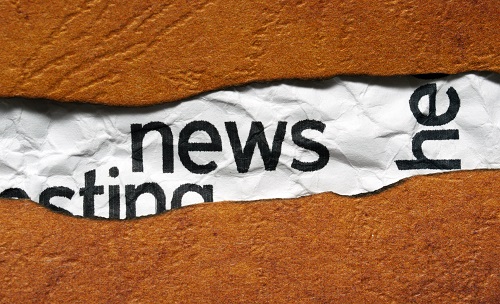 After Bankruptcy, California is testing a new form of welfare called "universal basic income". The new universal basic income, or UBI, is initially funded by a tech group called the Economic Security Project, which has put together a multi-million dollar grant to help fund the new privatized welfare. The community engagement initiative will aim at discovering if this is a viable solution to help individuals struggling to make ends meet.

Stockton, originally a gold rush town, became a regional transportation hub in its early history. By the 1990's Stockton's once beautiful waterfront was a place to avoid. With tax payer's money and municipal bonds, Stockton attempted to buy its way out of debt and back into prosperity. In the span of a few years, the city built a minor league baseball park, an 11,000 seat arena, and Yacht marinas. These pricy projects, approved by city leaders, were a way for the city to emerge as a financial stronghold.

Despite these respectable intentions, the mortgage meltdown caused Stockton to become unable to pay its bills. Registering as one of the biggest U.S. Cities to declare bankruptcy in CA, Stockton filed Chapter 9 bankruptcy on April 1st, 2013. By the time the city of Stockton declared bankruptcy, 1 in 4 residents were living below the poverty line, which hasn't improved much since.

In the post-bankruptcy world of Stockton, California, a new plan has emerged to help instigate a new resurgence of financial prosperity. The new "universal basic income" would give pre-selected, financially plagued families in Stockton $500 per month. The money, funded by private money, is being used to help individuals "work better and smarter, and harder" says Stockton Mayor Michael Tobbs. The several-dozen families who receive the $500 per month stipend will be monitored to see how they manage the money and if it leads to an improved economic outlook.

The hope for the “after bankruptcy Stockton welfare test” is that the program will become a resounding success which could then be applied on a state or national level. The pilot project is planned to run for the next 12-18 months. The universal basic income experiment will act as a test for what numerous activists and technology CEOs say may be a necessity in the future.

If you are currently struggling with debt that is decreasing your standard of living, contact a California bankruptcy attorney.  California has a federal US Bankruptcy Court that can help wipe out debt and allow you to improve your financial situation.