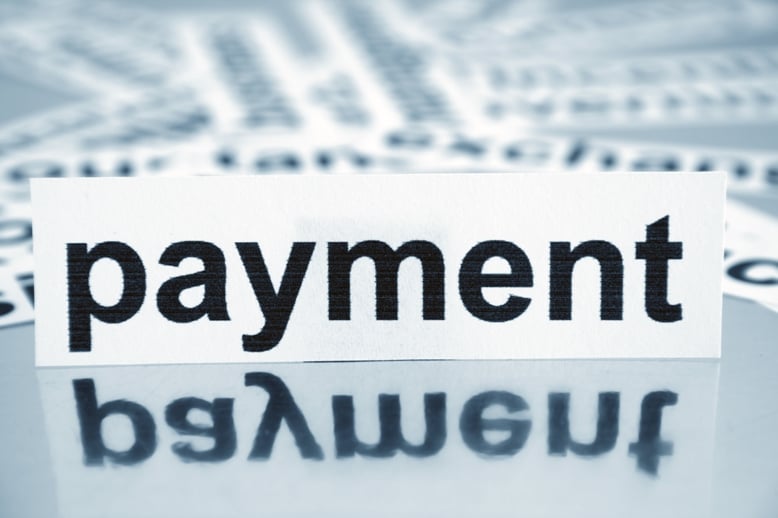 Overspending, loss of a job, medical bills, and lack of savings are among the top reasons for debt in America. Additionally, high household debt levels are still normal and haven’t changed much since the financial meltdown of 2008. While some forms of debt are avoidable and some aren’t, debt is most likely something that the majority of Americans will face at some time in their lives. Whatever the reason for your debt, here are a few ways to repay the debt and avoid defaulting or having to declare bankruptcy.

Make a Budget and Stick to it

The majority of individuals that have an enormous amount of debt have little clue about how much they spend each year and don’t have a firm plan for saving money.  Alternatively, those that are successful in managing their debt know exactly how much they pay for insurance, mortgage payments, children’s clothing, etc. It’s absolutely crucial to make a budget of what your monthly expenses are and how much income you expect to receive. In your budget, there must be an amount set aside for savings towards your debt.

When first attempting to lower your debt load, it’s natural to say that you’ll eliminate all extra spending but this ends up being an illusion based on good will. Starting small with your cutbacks in spending is the best way to ensure long term success. Can you pack a lunch a few days out of the week? Could you downgrade your next business flight to a more affordable seat? How about making your own coffee at home instead of Starbucks? Small and gradual changes are much easier to accept and uphold than large drastic ones.

If you have more than one credit card that you owe on, it’s almost universally accepted by debt experts to pay off the highest interest cards first. While it may seem invisible, interest takes a big bite out of your ability to repay all the debt and so you should look at mitigating interest as much as possible.

While most think that your creditors will scoff at the idea of reducing your debts, in reality most debt collectors would rather receive something rather than nothing. Pick up the phone or write an email explaining your hardship and ask if there is a way to reduce your monthly payment. Alternatively, with some forms of debt, especially medical debt, creditors may be willing to knock off a percentage of what you owe if you can come up with a large onetime payment.

Saving money in order to repay debt is mostly a matter of slightly altering your behavior, seeing the savings, and further adjusting the behavior to form a positive feedback loop. If your monthly debts greatly exceed your monthly household income, it may be advisable to have an initial consolation with a Sacramento bankruptcy attorney to discuss additional options available to you for debt relief.