If Bill Collectors Break the Law 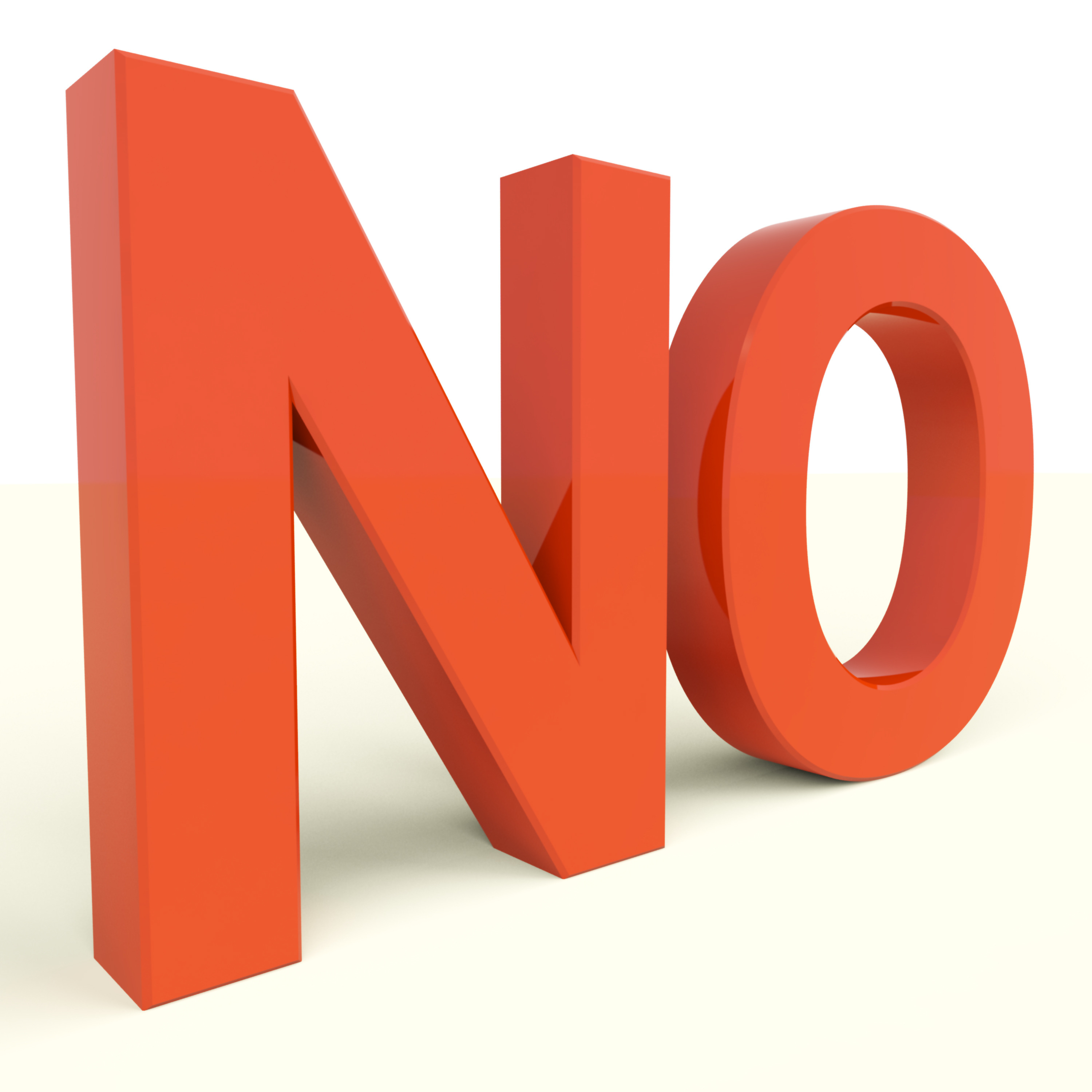 If Bill Collectors Break the Law

The Federal Government realized that abuses were taking place when creditors attempted to collect debt obligations and passed the Fair Debt Collection Practices Act (FDCPA) to establish legal protections from abusive debt collection practices. The acts prohibited under the FDCPA include:

There are several other practices that are off limits for debt collectors that can be found on the Federal Trade Commission’s website. If you have been subjected to these illegal activities, there are steps that you can take. Initially, tell the debt collector to stop the illegal conduct. In fact, you have the right to tell a creditor to stop contacting you at all, even if they aren’t breaking the law. It is also advised to keep a record of the violations for documentation purposes. You will need this if you choose to file a formal complaint with the FTC. You will also want documented proof of repeated abuses if you plan to sue the collector for monetary damages. The courts recognize financial losses suffered due to illegal debt collector behavior and also attach a penalty of up to $1000 per violation of any of the FDCPA’s guidelines.

If debt collector breaks the law or not, you will still have to deal with the debt eventually. It is always advisable to take action sooner rather than later, as waiting to deal with your debt could make the situation worse. If you have no way to pay your debt obligations you do have options and filing for bankruptcy is one. You should seek an initial consultation with a competent Sacramento bankruptcy attorney to get the assistance you need to resolve the debt.