How to Defend Against a Credit Card Debt Lawsuit 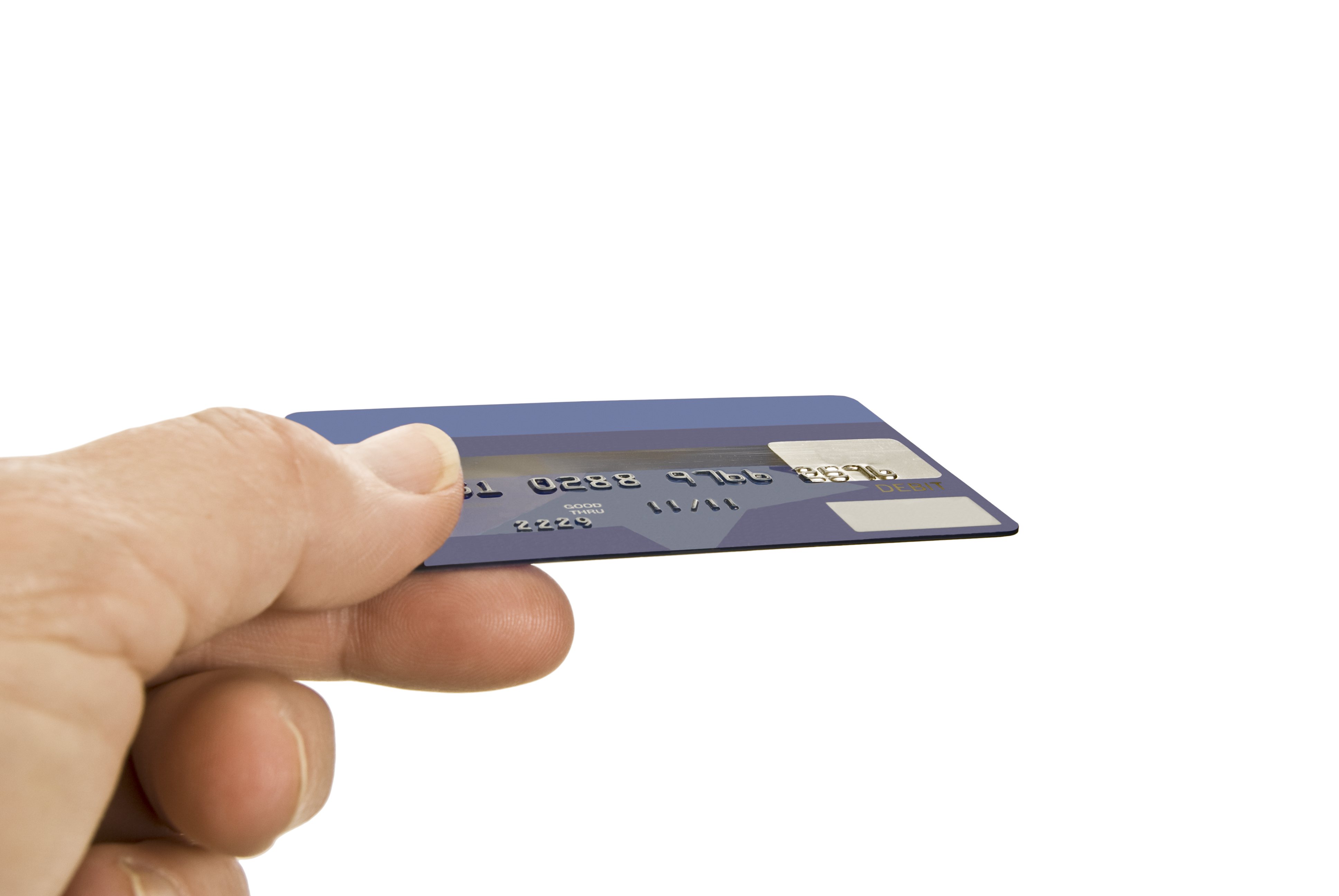 Many individuals struggle with massive amounts of credit card debt. It typically begins when you miss a payment or two, and then start to fall more and more behind. The interest on the debt rises and before you know it, you have a giant credit card balance and no way to get caught up. Many times credit card companies will do their best to work with you, but if you stop paying the credit card all together, the creditor has the right to file a lawsuit against you. If you want to defend against a credit card debt lawsuit, you need to know the process that takes place and what steps you can take.

When you stop paying credit card payments, you are violating the original agreement you signed when you took out the line of credit. In many cases, the credit card company will actually sell your debt to a third party, debt buyer, mitigating the credit card company’s losses and making the debt collection firm the legal owner of the debt. The debt collection buyer will attempt to collect the debt from you and if unable to do so, will turn the matter over to an attorney who will file a complaint in the county you live in. You will then be left to file an answer to that complaint stating that you either admit or deny the debt.

Defenses to the Credit Card Lawsuit

If you deny the statements of the credit card company or debt buyer’s compliant, you are stating that the contents of the complaint are inadequate, the debt is too old, the credit card company failed to “state a claim”, or that proper notice of the lawsuit wasn’t given. By claiming that any of these situations are the case, you are raising what is called an affirmative defense to the lawsuit. With an affirmative defense, you are essentially arguing that even if everything is true, the lawsuit should be thrown out. The first step in collecting the necessary information you need is to file a discovery request with the courts. A discovery request asks the credit card company to provide information such as the original contract you signed, and other information pertinent to their lawsuit. This information can be used to further argue your case in some instances.

Being sued is no light matter, and you should immediately work to defend yourself by hiring a Sacramento bankruptcy attorney familiar with debt relief if you receive a summons for a credit card related debt. There are many things that can be done, but you can’t bury your head in the sand and hope that the problem resolves itself.