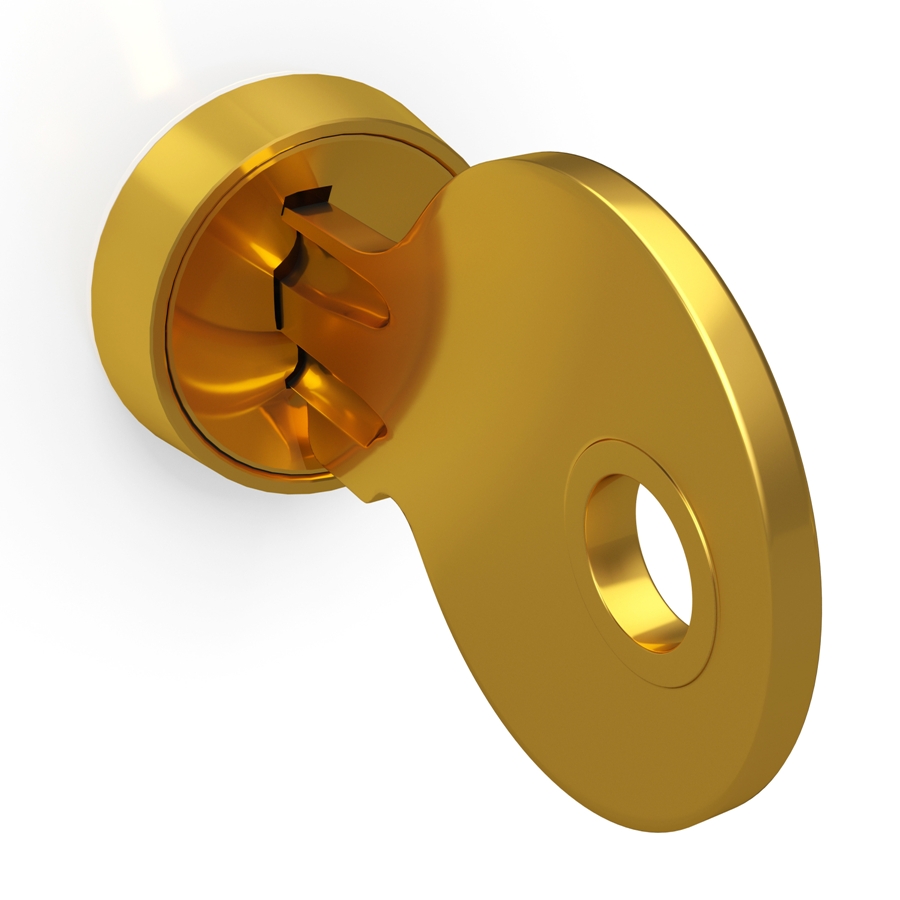 A Chapter 7 bankruptcy is also referred to as a "straight bankruptcy" because it doesn't involve the development of a repayment plan like you will find in Chapter 13 bankruptcy. Chapter 7 might seem like a simpler way to eliminate debt by the liquidation of non-exempt assets to satisfy debts owed to creditors. However, sometimes in order to maintain personal and real property it helps to opt out of discharging a debt. This options is called a Reaffirmation Agreement, which commonly occurs with car loans.

What is a reaffirmation agreement?

A Reaffirmation Agreement is an option that allows a debtor to set aside a secured debt to be repaid and not eliminated along with the other unsecured debts. This is typically done in the case of a mortgage or car loan, whereby a debtor wants to keep the property. A separate agreement is made with the creditor that specifies that the debtor agrees to remain liable for the debt after the bankruptcy case has ended and agrees to continue making the payments.

In some cases, the reaffirmation agreement may modify the debt such as lowering an interest rate on the original loan. This is usually done if there is question as to whether the debtor will be able to resume the original payment after the bankruptcy has ended as an attempt by the lender to help lower a payment to boost the odds of successful loan payments.

If a debtor signs a reaffirmation agreement and is unable to resume the payments after the bankruptcy case has ended the debtor may be held liable for what is called a "deficiency balance", or the amount owed on the loan after it is repossessed and sold at auction. It is important to work closely with your bankruptcy lawyer in Sacramento California regarding your secured debt and personal property as they can help you avoid potential pitfalls of a reaffirmation agreement.