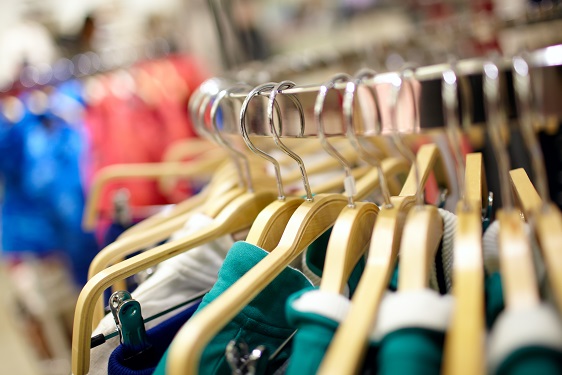 The San Francisco, California based children’s apparel store, Gymboree, was approved to exit Chapter 11 bankruptcy on September 7th, 2017. The company plans to cut $1 billion worth of debt and joins the list of retailers such as Payless Shoes that have been able to successfully reorganize company debt using Chapter 11 bankruptcy protection.

In its bankruptcy filings, Gymboree claimed that they had fallen victim to shifts in consumer behavior that have led to more online shopping and less traffic in shopping malls throughout the country. Gymboree will continue its business operations while shedding nearly 330 underperforming stores in order to convert some $900 million of debt into equity. The new president and CEO of Gymboree, Daniel Griesemer, said in a statement “while there is still work ahead to complete the process, we are excited about the future opportunities for Gymboree as we continue to transform the business”. The company experienced a fairly straight forward Chapter 11 bankruptcy with only one objection filed by the Department of Revenue in August that caused the bankruptcy plan that Gymboree entered into bankruptcy with to be altered slightly.

The company’s post-bankruptcy strategy is to place capital previously allotted towards interest payments and fixed obligations towards updating merchandising and investing in store remodels. By lowering the company’s brick and mortar footprint through the store closings, they hope to be able to clean up their long-term balance sheet and focus instead on their more profitable lines.

Because of the newness surrounding the recent retailer Chapter 11 bankruptcy exits of Payless and Gymboree, it is hard to say whether the new financial game plans will equate to steady profitability. In the same week that Gymboree is exiting bankruptcy, Vitamin World, a chain retail store with shops across America is reported planning to enter into Chapter 11.