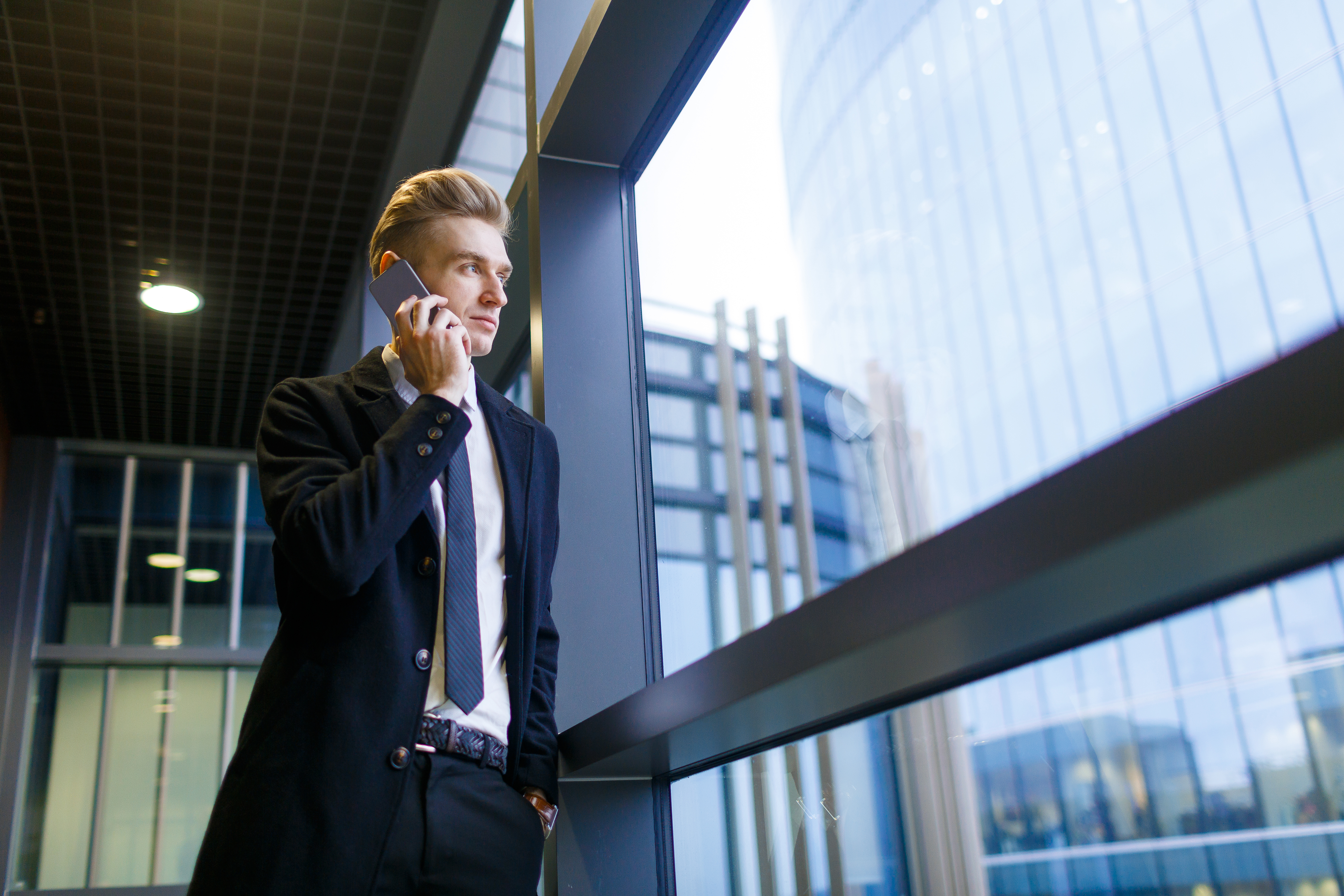 The US Trustee assigned to the Chapter 11 Bankruptcy protection case for Global Brokerage Inc. raised concerns this week about the exchange broker's bankruptcy reorganization plan. Global Brokerage Inc., is a holding company with indirect effective ownership of Forex Capital Markets (FXCM), which is a retail foreign exchange broker. The company filed a voluntary petition for reorganization under Chapter 11 of the bankruptcy code in the U.S. Bankruptcy Court for the Southern District of New York in early December 2017. The company believed that the bankruptcy case would take sixty days or less, but is now encountering roadblocks from the US Bankruptcy Trustee.

The US Trustee assigned to Global Brokerage's bankruptcy case argues that certain broad releases set to be granted to FXCM Group and Leucadia, in addition to, CEO compensation violates the fair and equitable test set forth by the U.S. Bankruptcy Code. Under the "fair and equitable" test, secured creditors must be paid at least the value of their collateral and the debtor's owner may not retain anything on account of their equity interest until all obligations are paid in full. In order to obtain approval or "confirmation" of a chapter 11 plan, the bankruptcy court requires that the plan also be feasible, in good faith, and in the best interest of the creditors.

US Bankruptcy Trustee William K. Harington submitted his objection to the confirmation of Global Brokerage's Chapter 11 plan because its "released parties" was too far-reaching and to encompassing from claims, obligations, damages, and liabilities, among others. Harrington mentioned in a press release relating to the case that "in applying heightened scrutiny and some skepticism, the Court will find that the Debtor Releases, as currently drafted, are overbroad." This would present a problem should securities litigation or other litigation arises against Global Brokerages' non-debtor affiliates, successful plaintiffs may not be able to "pierce the corporate veil", or transfer liabilities to its shareholders. It is not a large surprised then that shareholders unanimously voted to approve the reorganization under Chapter 11 protection.

An additional objection to the Global Brokerage Chapter 11 plan was the completion bonus of $1 million payable to the company CEO, Kenneth Grossman. The bankruptcy trustee also cited the section 503(c) of the Bankruptcy Code which was enacted to "eradicate the notion that executives were entitled to bonuses simply for staying with the Company through the bankruptcy process. With confirmation hearings set for this week, it's a possibility that Global Brokerage will have to go back to the drawing board with its reorganization plan to come up with a plan that satisfies creditors and the bankruptcy trustee in order to have it confirmed.