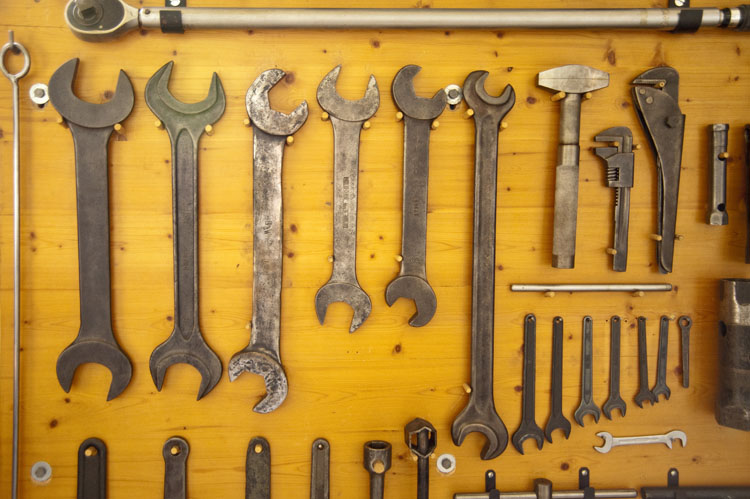 Sears Holding Corp, which owns Sears and Kmart, filed for chapter 11 bankruptcy protection last month.  Not showing a profit since 2010, Sears has been unable to compete with giants like Walmart and Amazon.

The iconic retailer is attempting to restructure over $5 billion in debt. Part of the plan is to close less profitable locations.

Added to the list of over 142 locations previously marked to be closed is an additional 40 stores, two of which are in the Sacramento Area. The Sears on Florin Road and Kmart in Placerville are scheduled to close after the holiday season.  The added store closures are an attempt to keep the corporation afloat while they try to find a buyer or lender in the restructuring process.

Over 1,200 jobs will be lost in California

Across California, 17 stores will be closed. The company filed legal notices with the state of California showing 1,211 layoffs by the end of the year.  As a result, local Sears and Kmart employees have been told their jobs will be eliminated by February 2019.

A spokesman for Sears said plans to liquidate the existing merchandise in the closing stores will result in steep discounts for customers.

Chapter 11 bankruptcy is frequently referred to as "restructuring" or “reorganization” bankruptcy.  By filing chapter 11, Sears Holding Corporation is requesting the courts to give them time to restructure their debts and get a fresh start.

During the restructuring process, the company will operate business as usual while developing a plan on how to negotiate debts and pay off creditors.

If you have lost your job, or other unforeseen circumstances have made it difficult to pay your debts, contact a Sacramento Attorney to discuss your options.