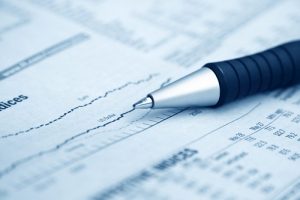 As part of the Bankruptcy Abuse Prevention and Consumer Protection Act of 2005 (BAPCPA), an annual statistics report is required to be submitted to Congress by the Administrative Office of the United States Courts. The report is also accessible to the public.

The summary of findings for the calendar year 2017 are as follows:

Some of the misconduct findings were:

Many of the court reprimands were not recorded on a court’s docket as a sanction so they will not show up in this report.

To see more of the report visit the site at U.S. Courts.

If you would like more information about bankruptcy and how it can help you get debt relief, contact a Fairfield bankruptcy attorney today.