How Debt Affects Your Health 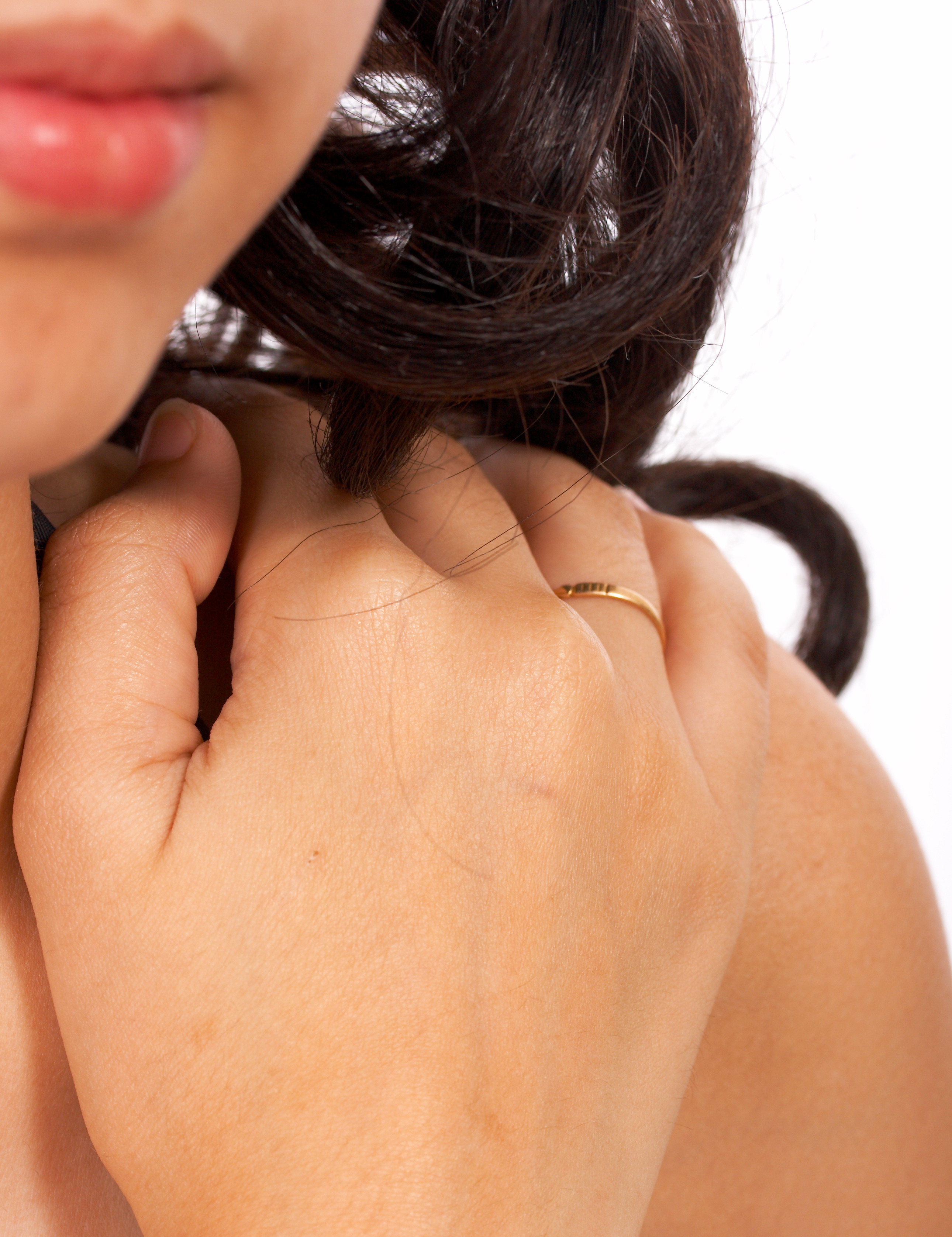 Anyone who has been in debt knows that it can be a stressful situation. Consequently, a number of studies have shown an adverse relationship between debt and your physical and mental health. These studies compile data using panel surveys, epidemiological surveys, and psychological autopsy studies and have found a strong relationship between debt and poor self-rated health, obesity, drug and alcohol abuse, and even suicide. The vast majority of similar studies show that the higher the debt, the worse one's health can decline.

Consumer Debt in the US Continues Rising

Collective credit card debt in America hit a new record high, topping $1 trillion for the first time ever in 2017. According to a recent report by NerdWallet, 86% of Americans who have held credit card debt say that they regret the decision. Why the reason for the regret? It can take a long time to pay off credit card debt and costs more in interest. This stress can cause a massive dip in happiness which can also negatively affect your health.

A Way Out of Debt

With the stigma surround bankruptcy, it's not surprising that more people don't take advantage of the US Bankruptcy Code to solve their debt problems. For those who have, it has had an amazing effect on not just their financial situations, but also their stress level. Bankruptcy can save your house from foreclosure, your car from repossession, and strip off liens and second mortgages. Not only can it improve your financial situation, bankruptcy could literally save your health and your life.

If you're facing massive debt that keeps you awake at night, it's time to research the possibility of filing bankruptcy and to speak with a Sacramento bankruptcy attorney about how bankruptcy protection can help you get out of debt. The majority of unsecured debt, especially credit card and medical debt, is completely wiped out at the conclusion of the bankruptcy process, leaving you with a clean slate to being again.