A Round-up of Bankruptcies in 2020

As the year 2020 continues to witness a sharp decline in economic growth, businesses all over the U.S. are filing for bankruptcy. This mainly includes the brick-and-mortar retail sector businesses that have succumbed to the economic meltdown due to operational difficulties and financial stress. As a result, quite a few retail companies have petitioned for bankruptcy, including household names such as J.C. Penny and J. Crew, Pier 1.

The most recent addition to the list of companies filing for bankruptcy was RTW Retailwinds, the fashion retailer's parent company New York & Co. This is likely to result in the shutting down of business operations across 400 locations. However, the management of New York & Co does not plan to shut down the business entirely, but rather spin out portions of its business to repay creditors. In the bankruptcy petition, the retail giant declared assets worth $412 million and liabilities worth $396 million.

Sur La Table has been in the kitchenware business for slightly over five decades. However, the privately held kitchenware retailer could not survive through the economic slowdown. In a recent move, Sur La Table filed for bankruptcy under Chapter 11. According to a report, Sur La Table plans to shutter down half of its operations, which is roughly about 60 stores in the U.S. The Seattle-based kitchenware retailer is currently negotiating a 70-store deal with the Fortress Investment Group.

After analyzing some of the top retailers that have filed for bankruptcy, two significant problems stand out. First off, these companies relied more on their brick-and-mortar business model, and secondly, they did not have a reliable disaster management plan in place. This made it impossible for them to adapt their operational model quickly.

If you are in that tight spot and are running into debt, you still have a handful of options. Depending on your assets and liabilities and your ability to repay your debt in the next five years, you can file for liquidation under Chapter 7 of the Bankruptcy Code or reorganization under Chapter 13.

Contact a Sacramento bankruptcy attorney to find out how you can get financial relief. 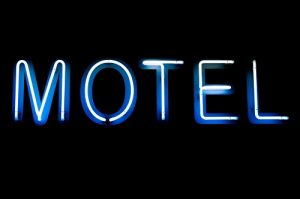 Budgetel Inn in Modesto California filed for Chapter 7 bankruptcy this past week. United Resorts LLC operates the nearly 100 room Budgetel Inn and hopes to liquidate its assets to pay off the motels debts. According to the court documents filed, United Resorts debt includes $61,439 in lease payments, $99,534 to California Department of Industrial Relations and $160,000 that United Resorts CEO and President loaned the motel for renovations, capital improvements, and other expenses.

One day after filing bankruptcy, tenants were informed that the motel was closing and they were to vacate the premises by that afternoon. This short notice came as a surprise to many, as most were waiting on refunds for rent that they already paid. Approximately half the people that stayed at the Budgetel Inn stay as long-term guests consisting mainly of homeless and low-income families. The motel has since ceased business activities, and the main office doors are padlocked shut.

Unfortunately, businesses that fail to pursue debt relief efforts early enough in their financial struggle may succumb to the results of their delay. While the motel could have restructured their debts in a Chapter 11 “reorganization bankruptcy”, they fell short leaving them with minimal options. Now in an attempt to resolve their financial liabilities, the motel will pursue a Chapter 7 “liquidation bankruptcy”. Here, a court-appointed trustee will sell off the debtor’s assets and distribute the funds to creditors and agencies the debtor owes money too.

For those left out in the cold, there are local agencies that can help. St. Vincent De Paul Ministry has arranged temporary lodging at other Modesto motels for 57 people including families with children, disabled adults, and senior citizens. The single tenants were advised to go to Beard Brook Park where the city allowed the homeless to set up a tent city. Social service workers also arrived at the Budgetel to provide assistance to the tenants.

If you find yourself in the circumstances beyond your control and you are struggling to pay your debt, don’t wait! There are many options to help you get out of debt and back on the path to financial freedom. Contact a Sacramento bankruptcy attorney to find out what choices you may have to get debt relief. 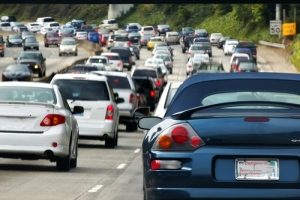 Takata, a company based out of Japan, will soon be replacing passenger airbag inflators in more than 782,000 Ford vehicles in the United States. The chemical used to inflate the airbags deteriorates over time, causing the airbag eruption to contain too much force; resulting in the explosion of shrapnel into the vehicle.

Ammonium nitrate is the chemical used to create the explosion that inflates the airbag. The chemical becomes unstable when exposed to high humidity and temperature fluctuation between hot and cold. In prior Takata recalls, parts availability was a problem. According to the U.S. National Highway Traffic Safety Administration, that took over management of the recall, over 1/3 of the vehicles recalled have not had the inflators replaced according to a court-appointed monitor.

Check for Your Vehicle

If you are facing some overwhelming debt and you need some relief from the bankruptcy court, consider speaking to a Sacramento bankruptcy attorney to see what options you may have.

If the Pacific Gas and Electric Co. are held liable for the deadly November 2018 wildfire in Northern California, it could add billions to the company's debt. The company’s insurance only covers $1.5 billion, coming far short of the estimated $15 billion in liabilities.

While the utility company hasn't made any announcements regarding bankruptcy, plunging stocks and the already $15 million in liabilities for the October 2017 wildfires could force the utility company into financial ruin. PG&E has $18 billion in unsecured bonds; these debts will have equal priority during bankruptcy to get repaid as the roughly $30 billion in expected liabilities from the 2017 and 2018 wildfires.

Michael Picker, president of the California Public Utilities Commission, said the state would work with PG&E so the company would not be forced into bankruptcy by huge debts from lawsuits.
Under a new law signed last September, PG&E will be able to pass some of the wildfire costs onto customers. The average customer will pay an extra $5.20 for every billion dollars the company must finance to pay for wildfire liabilities.

SB901 lets utilities use bonds that customers will pay off over time. But first, the utility company needs to go through a bankruptcy stress test to determine how much of the cost it can absorb on its own. The rest can be passed onto customers.Similar laws may be passed for the 2018 wildfire if PG&E is determined to be liable. More than 630 people are missing, and 63 deaths are attributed to the November fires still raging.

In a regulatory filing disclosure, PG&E stated it had experienced tower damage and outage on a nearby transmission line just 15 minutes before the fire started. This disclosure launched the current lawsuits.

In last year's fire, State investigators found PG&E to be responsible for 17 of the 21 fires in Northern California that October.

If tragedy hits you and your family and you are unable to keep up with the demands of creditors and basic living expenses, consider contacting a Sacramento bankruptcy attorney to discuss what options you may have. 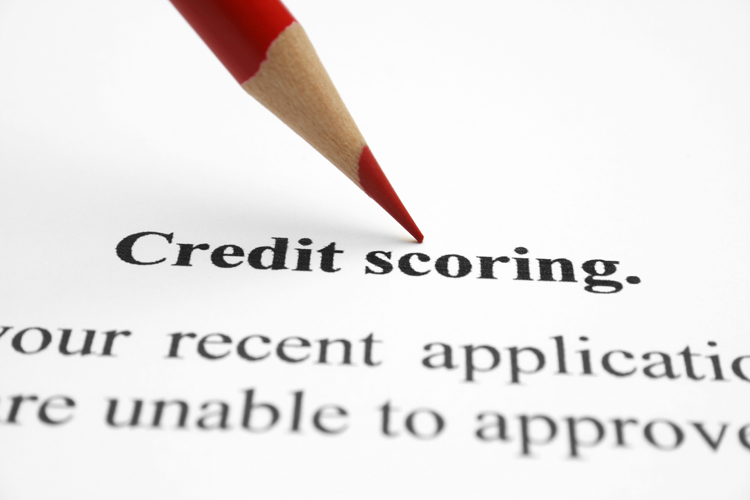 Everyone wants a high credit score. Your credit, after all, is the financial key needed to access credit. Over the course of this year, you may have noticed that your own credit score has improved thanks to initiatives by the Consumer Financial Protection Bureau (CFPB). In fact, the average overall FICO Credit score in the US has hit a record of 704.

Effects of the Credit Score Change

According to the New York Federal Consumer Credit Panel and Equifax, the effects of the changes made to how the credit agencies report were largely positive. 65% of consumers with at least one collection account removed from their credit over the past year, witnessed a higher credit score. Overall, a few consumers could realize a 30-point jump in their credit score.

Because credit scores have woven themselves into every facet of our lives, your credit score should be protected whenever possible. Having a high credit score (in the 700+ range) will allow you to qualify for lower interest rate loans when purchasing an automobile or home. If you're currently working to rebuild your credit, 620 is most likely your target as this is typically seen as the baseline to be approved for a bank loan. Ensure that you request your credit report from all major credit reporting agencies annually to stay abreast of any reporting errors or inaccuracies.

When filing a California bankruptcy, you can eliminate debts that are negatively affecting your credit score every month. Filing for bankruptcy protection also offers individuals the ability to show future lenders that they have managed their debt through the US Bankruptcy Court. Contact a Elk Grove bankruptcy attorney to understand how bankruptcy can affect your current debt. 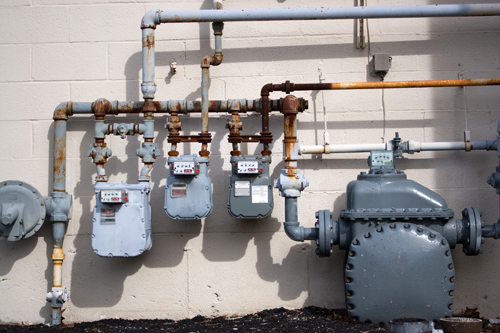